Dear Honorable Commissioner Ms. Jutta Urpilainen RE: An ambitious proposal for an EU directive on Corporate Due DiligenceWe write to you on behalf of 18 Finnish civil society organisations and trade unions concerning the European Commission’s long-awaited forthcoming proposal for an EU directive on Corporate Due Diligence, in the framework of the Sustainable Corporate Governance initiative. This legislative initiative has raised considerable expectations from civil society across Europe and the world, as the damaging influence of private corporations on human rights and the environment in global value chains has grown – and continues to grow – tremendously.
We have waited more than ten years since the 2011 passage of the United Nations Guiding Principles on Business & Human Rights to get to this point of government action. Action has been long-delayed and the response must now be meaningful. In its legislative report, Corporate Due Diligence & Corporate Accountability our directly-elected representatives in the European Parliament have already declared – by strong cross-party majority – that a strong proposal is essential. All major parties have since reiterated this demand for an ambitious directive to the European Commission.

We, the undersigned civil society organisations and trade unions, strongly agree with such demands and urge the Commission to maintain a level of ambition necessary to secure human rights and environmental protection and access to justice for victims. In particular, the proposal for a directive on Corporate Due Diligence must:

Over half a million citizens have directly demanded these elements from the Commission during its consultation; views also shared by the overwhelming majority of EU citizens as shown by recent polling. A significant number of European businesses4 are also calling for an ambitious proposal with the above elements, as are global investors. We respectfully urge you as European Commissioner to help bring Europe a legislative proposal that can effectively enforce corporate respect for human rights and the environment in global value chains and ensure victims have access to judicial remedy when corporate abuse occurs. 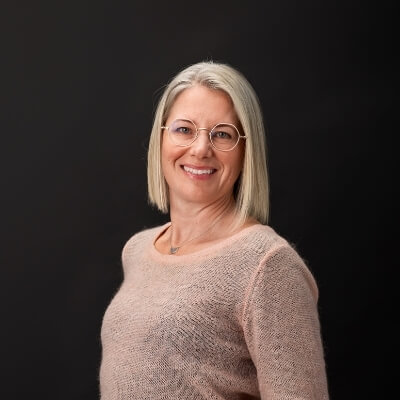 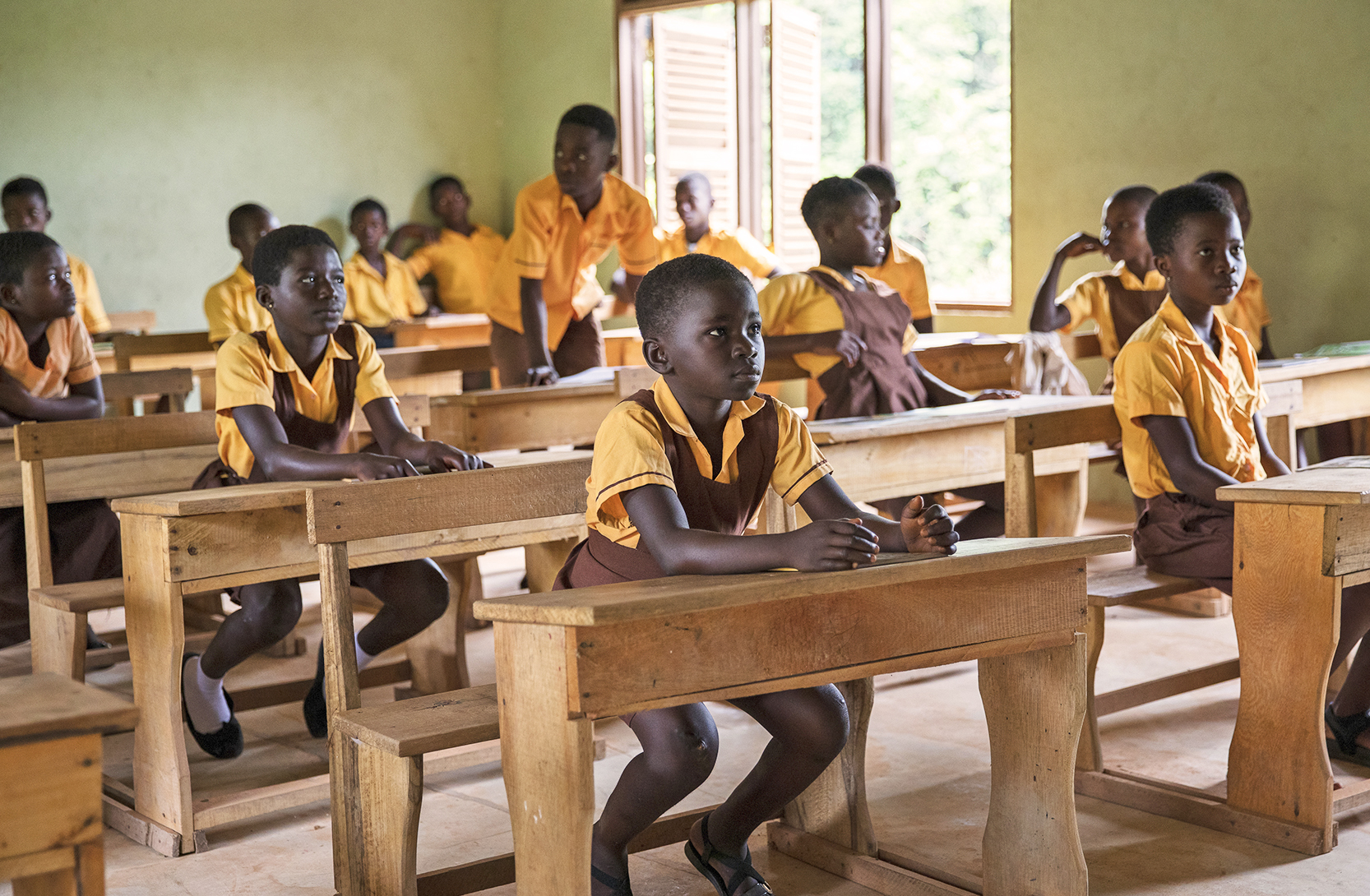 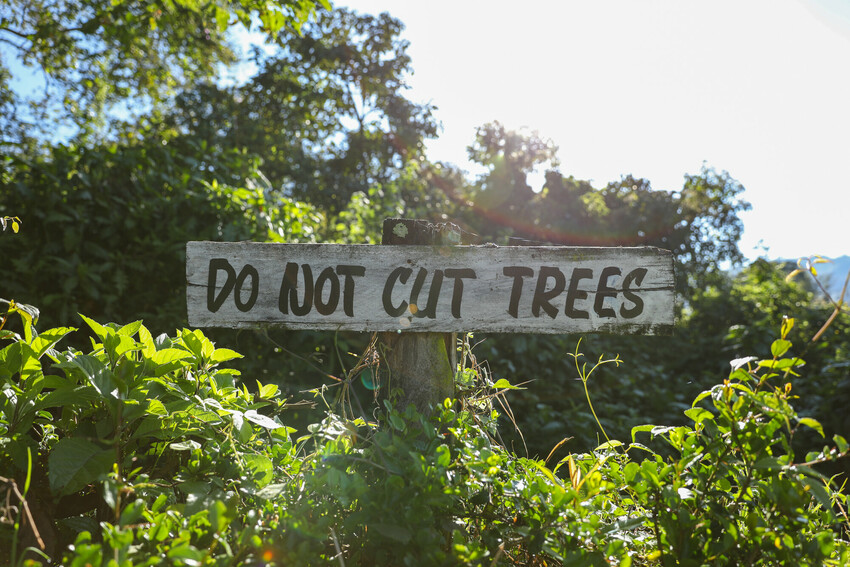