Workers have a louder voice in the new system

The mechanism enables individuals and groups – for example farmers, workers, community members, trade unions and NGOs – to make allegations that a certified entity has not complied with the human rights and other requirements in Fairtrade Standards.

This reform is based on our commitment to human rights and to strengthen the voice of rightsholders, including formally and informally employed workers, in the Fairtrade system. Accordingly, the new Grievance Mechanism offers grievants opportunities to:

Independent experts will also be engaged to seek advice in complex matters such as on local labour law.

Alignment with the UN Guiding Principles

The Grievance Mechanism is designed to align with the quality criteria outlined in the UN Guiding Principles on Business and Human Rights (UNGP):

It is important to note that the authority to determine the outcome of an allegation will be exclusively maintained by FLOCERT as will the confidential nature of the investigation and non-disclosure of the identity of the person making the grievance (unless that individual decides to engage in mediation).

The benefits of the new Grievance Mechanism include:

The mediation process will be co-ordinated by Fairtrade International. This will allow FLOCERT to retain its ISO 17065 accreditation, which prevents audit companies from mediating disputes or proposing solutions to non-compliances. Further development, communication and implementation of the mediation process will involve fulsome engagement between the Producer Networks and Fairtrade International.

The mediation process will be developed and piloted in 2021 and 2022. Funds will be made available to support Producer Networks in this roll out.

A new Grievance Co-ordinator at Fairtrade International will manage the mediation system and the relationship between the mediation process and the FLOCERT allegation procedure. 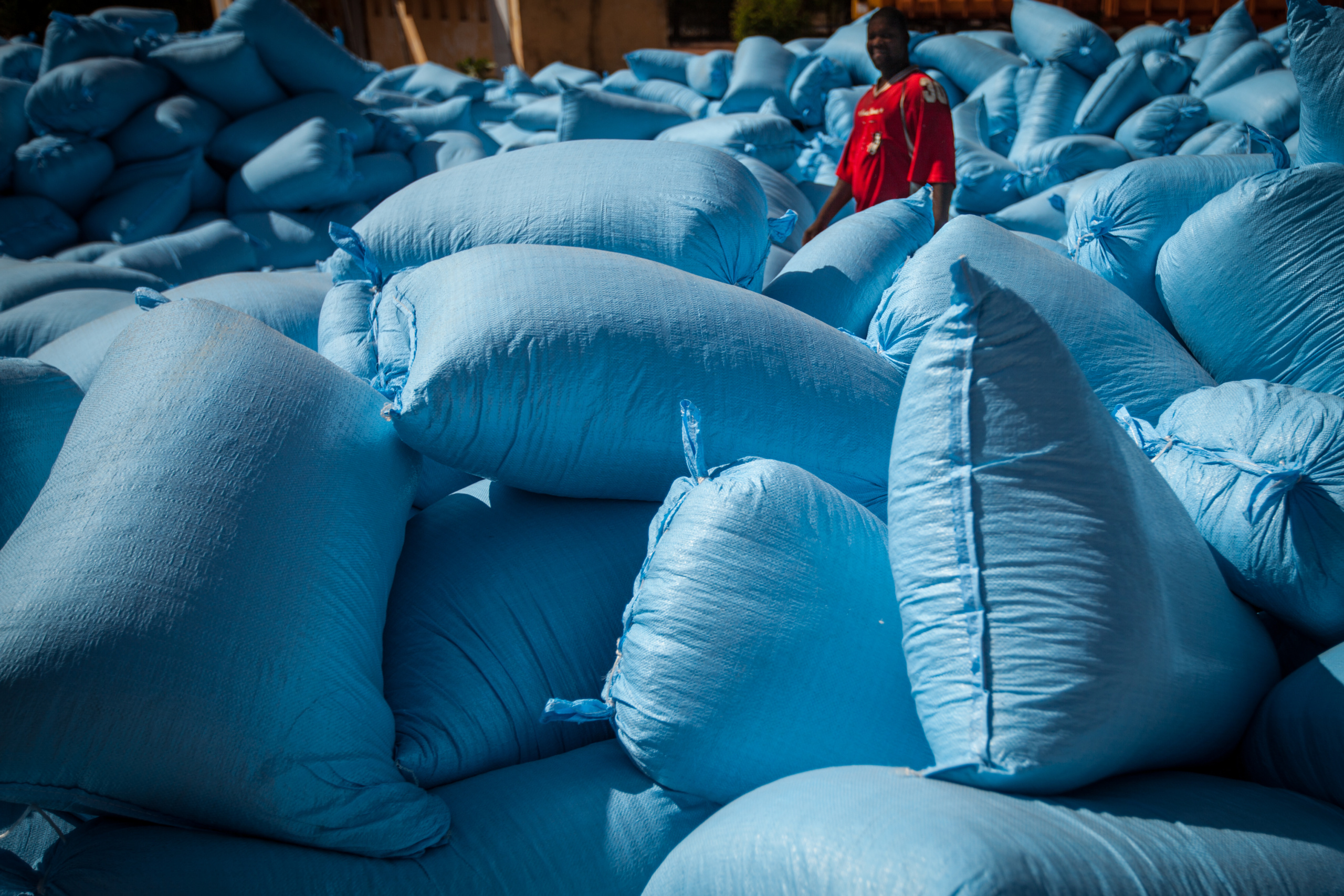 Criticism against certifications and auditing amplifies

Published in HREDD Newsletter/November 2021 issue We shared in our June newsletter how we had developed a position paper on... 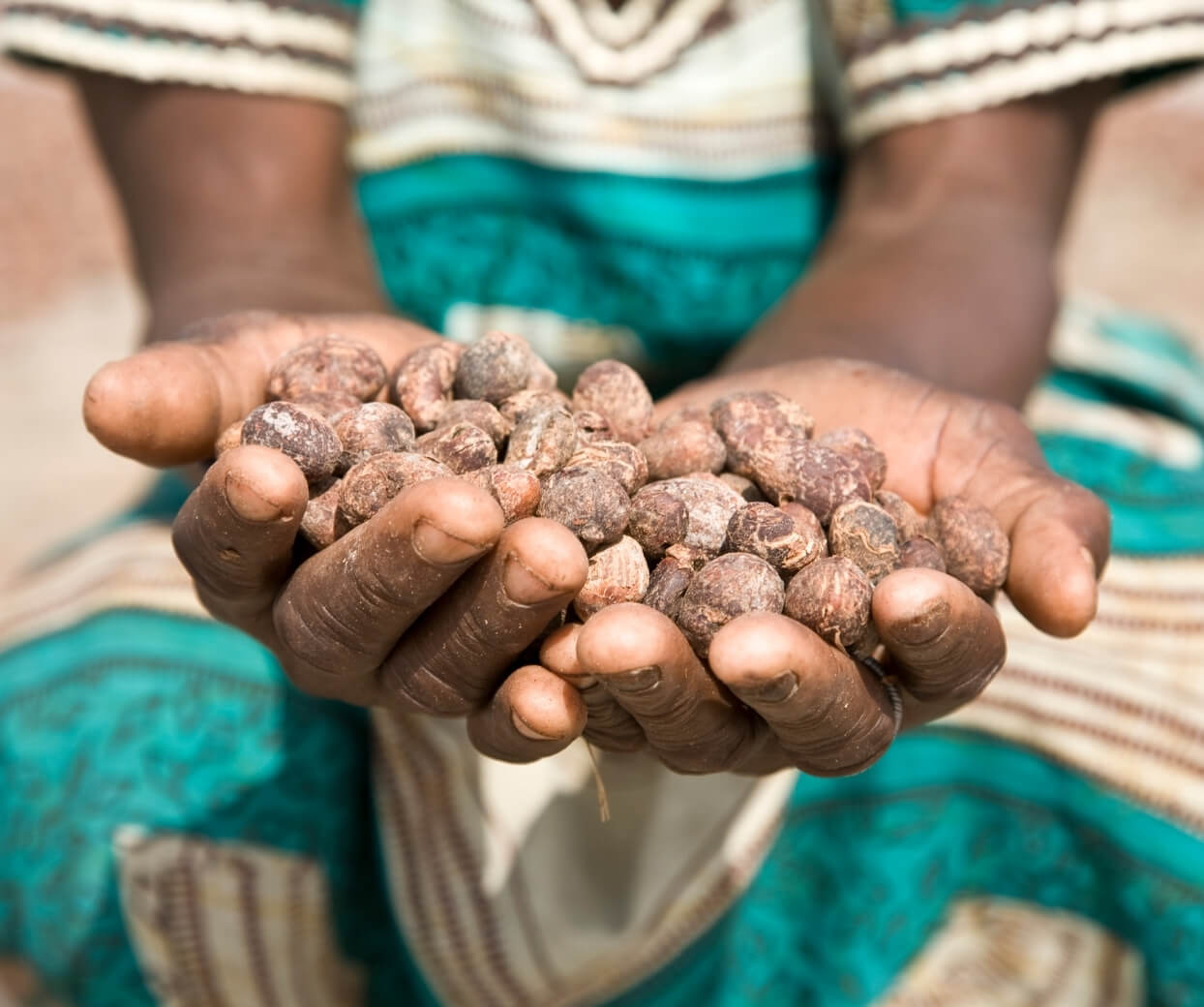 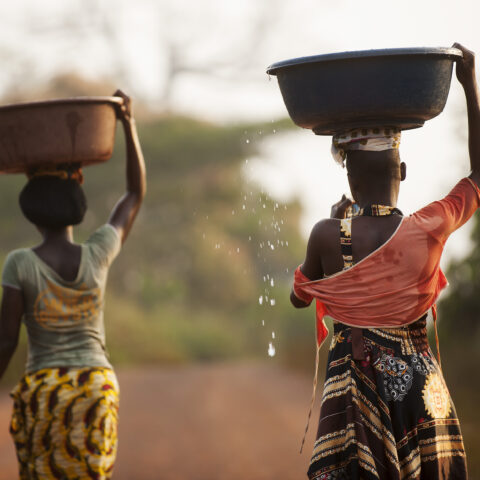 What’s new in our HREDD work?

What have we achieved in our different work streams in Q1-Q2? What is next in line?